Despite having been in aviation one way or another for more than 50 years - I nevertheless registered for APC with trepidation. Would I be assessed as “not yet ready”?

Anyway, I had to go through the processes APC demands of its members so I could understand the system.

As it happened, it all felt fairly routine until I reached the Pathway to Pilot Competence (PPC). Having completed the PPC, I had two reactions: relief, and a recognition that this is something every aspiring airline pilot needs to be exposed to before spending serious money on training.

The PPC walks you through these “Pilot Competencies”. There are nine of them, and they embody flying wisdom accumulated over more than 100 years since mankind first ventured into the skies, but they were only drawn up relatively recently by pilot training professionals at the International Civil Aviation Organisation (ICAO). 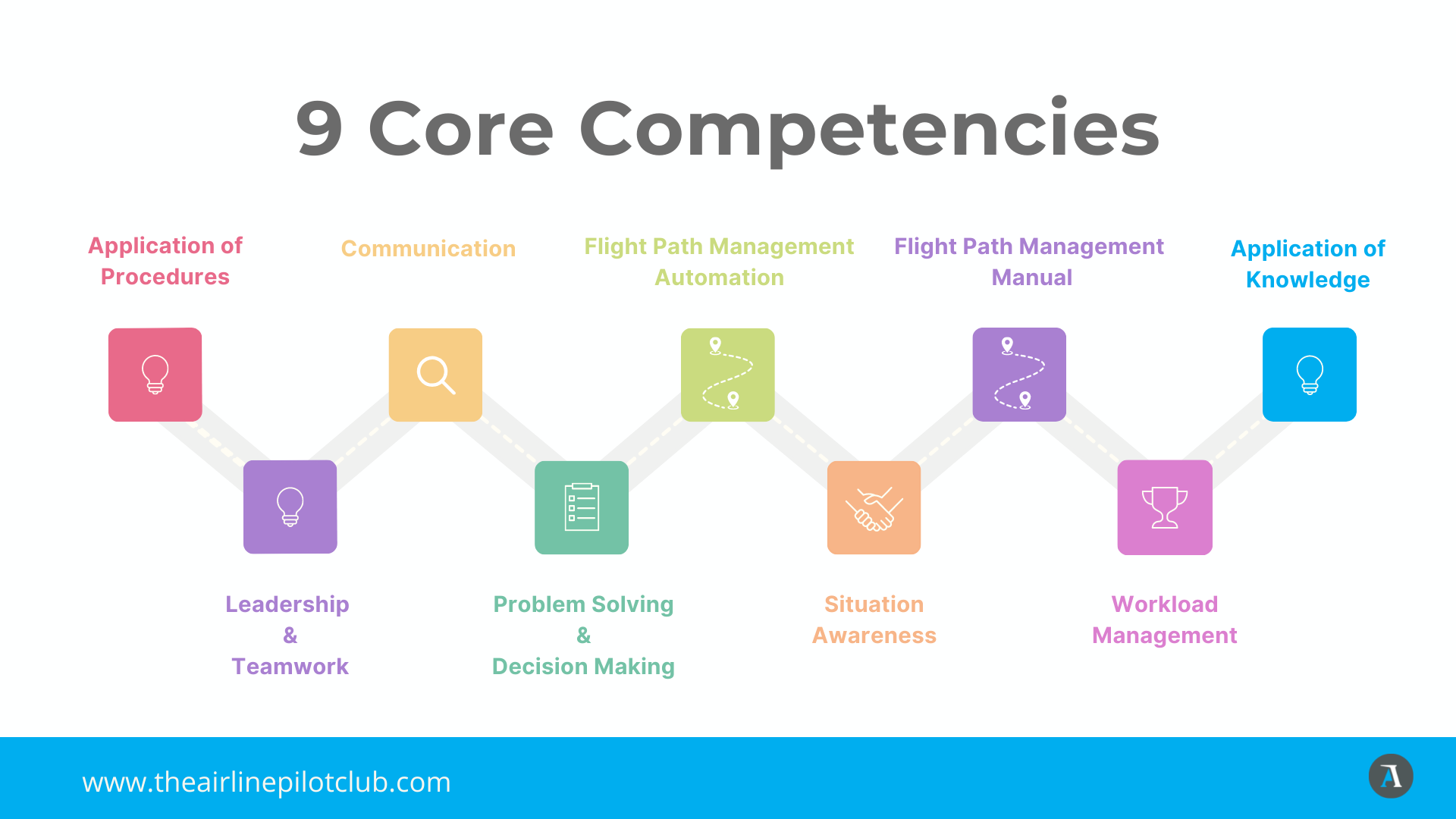 The expression “competency-based training” (CBT) is something you’ll here a lot about. But “competency” has first to be defined, and that is what the list of Pilot Competencies does for aviators.

It defines what a competent pilot must be able to do, and how to measure competency. It defines apparently intangible things like “leadership and teamwork”, but also flying ability. The latter competency does not mention flying skills as such, but the flying competencies are divided under two headlines: “Aircraft management, Automation”, and “Aircraft Management, Manual Control.”

Before competency-based training and assessment became the norm, a combination of knowledge, stick-and-rudder skills plus “good airmanship” – a term spoken as if it were a holy word – defined what a good pilot embodied.

Nowadays, each competency is defined in detail, and this you will discover as you work through the Pathway to Pilot Competence. You will discover just what a huge responsibility it is to become an airline captain. If you find the prospect challenging - but also exciting - you may be the right kind of person to do the job.

The PPC is absolutely NOT an aptitude test in the sense of hand/eye coordination or psychometrics. It’s a highly detailed, step-by-step introduction to what kind of job being a professional pilot really boils down to.

Forget the perceived glamour, the Lord Flashheart/Top Gun image, the fantastic view from the office, the globetrotting lifestyle. The PPC is about the responsibilities a professional pilot takes on as an aircraft commander.

It takes a certain kind of person to be the commander of a ship or an aeroplane, and as you go through the PPC you will discover if you have what it takes. You may, in the meanwhile, comfort yourself with the knowledge that you will get some time as a First Officer to absorb captaincy skills before you have to face command: but face it you will – and the sooner the better.

A captain has legal powers of command and legal responsibilities, acknowledged formally every time he or she signs to take charge of an aeroplane for each trip. The captain signs legal documents including the passenger manifest, the aircraft’s technical log book, the load sheet. The safety and wellbeing of the aircraft, the crew, the passengers and their belongings, and the freight is the captain’s remit.

Only about 10% of flights proceed exactly according to the flight plan filed with air traffic control before departure. Weather conditions can change the departure, the route, the approach at destination, or even the destination itself. So, for pilots, the unexpected is routine.

Today’s aircraft are as different from those of the 1980s as today’s cars are from automobiles of that era, despite the fact that they look much the same. They are more reliable, but also smarter and far more complex. And sometimes things go wrong with them – occasionally presenting unexpected faults for which there is no checklist. The captain, using accumulated knowledge and leadership skills to direct the crew, has to find a way to keep the aircraft and all on board safe.

The nine Pilot Competencies describe the competent pilot. Do you fit the description?

Registration is free and easy
Select an option and get started...

I am training to be a Professional Pilot ➤

I am a Qualified Professional Pilot ➤